Thanks To Jon Hammond

I was just flashing back on when Jennifer and I and her kids stayed on the Queen Mary ship hotel in Long Beach in March 2018. 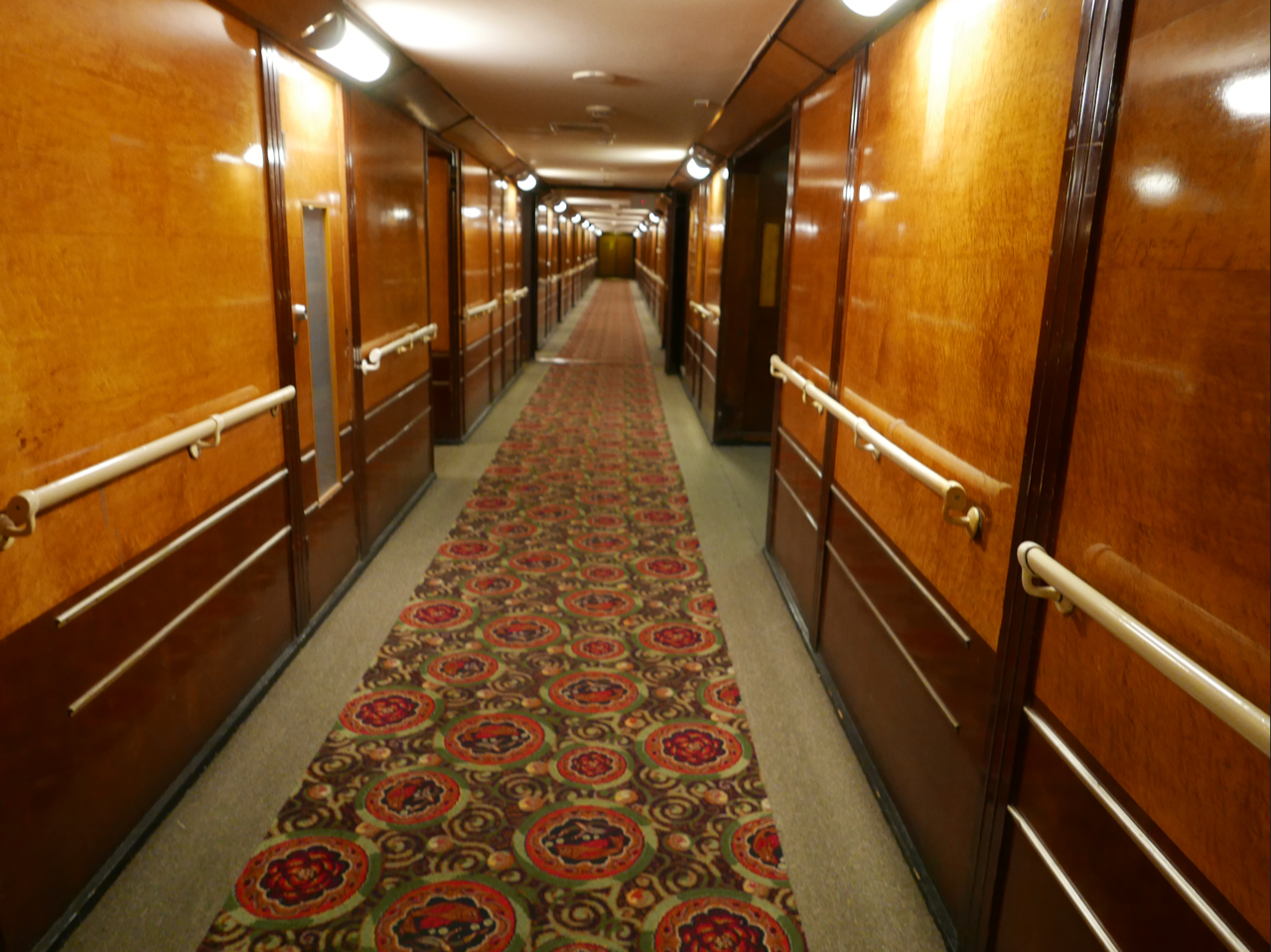 We only stayed one night, and unfortunately the radio room was closed. But I took some pictures through the glass windows and around the famous Nate Brightman Radio Room – Nate passed at 99 yrs. old in 2016. He kept it going for a long time! – check it out – Jon.

Nathen “Nate” Brightman, the friendly and always smiling amateur radio operator after whom the Queen Mary Wireless Room was named, died Friday from pancreatic cancer. He was 99. 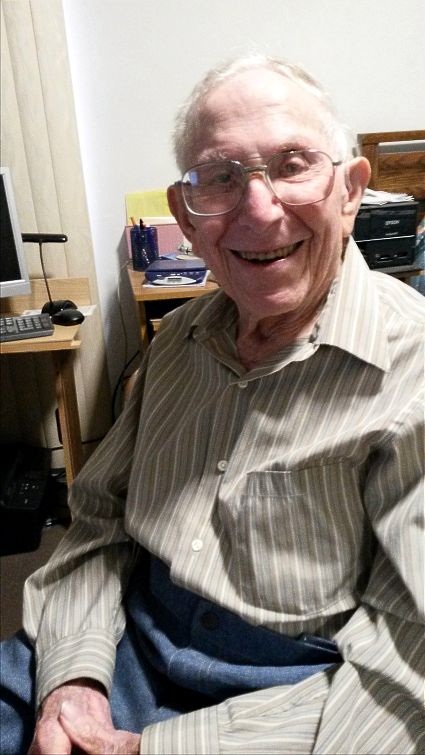 Born Oct. 9, 1917 in Cleveland, Ohio to Irving and Celia Brightman, he was one of six children and the last surviving. While growing up in Cleveland, Brightman lived in the same apartment house as Joe Shuster, the cartoonist who created Superman. It was an era when family entertainment consisted of listening to a Victrola record player, and later the radio, when Brightman enjoyed listening to music and Jewish comedians. 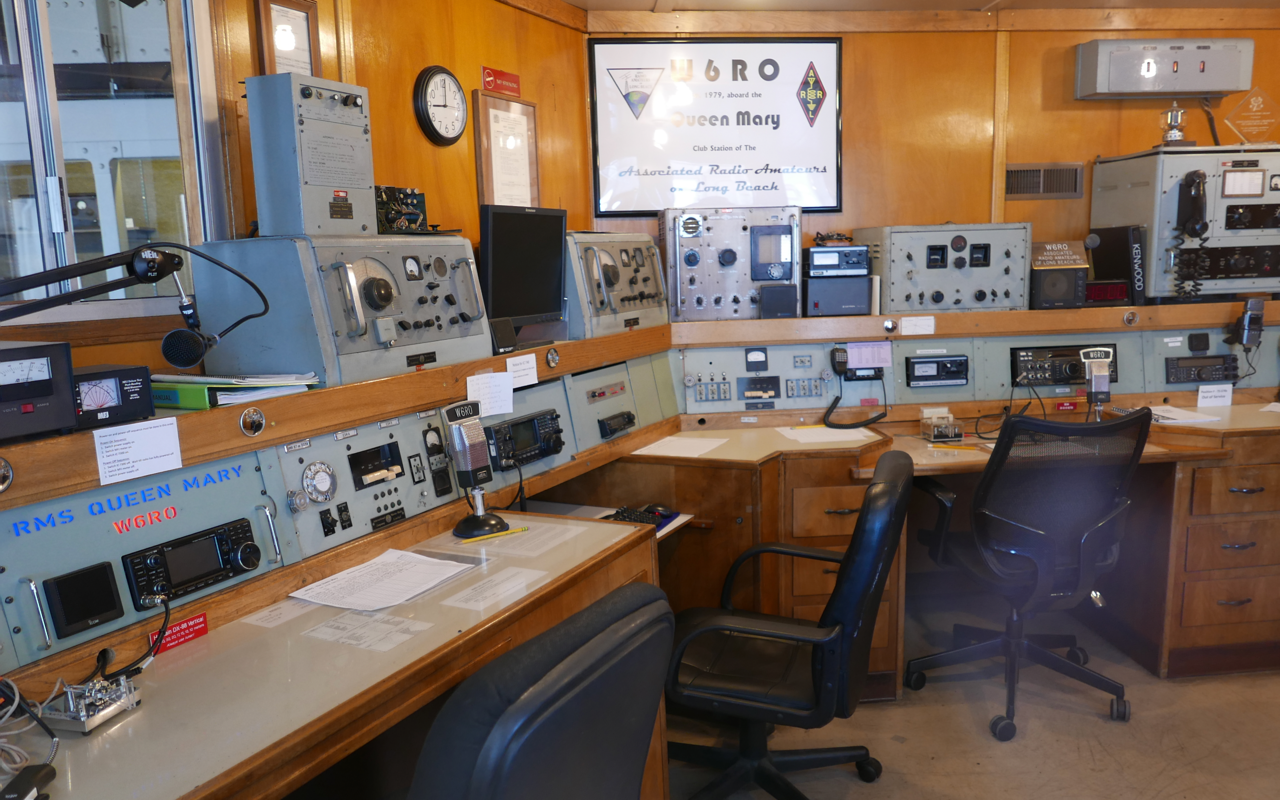 After graduating Glenville High School, Brightman worked as a film developer, earning $6 for a 48-hour work week during the Great Depression. He married Evelyn Loeb on Nov. 26, 1939

The family moved to California in 1944, with Brightman working as an electrician in the San Pedro shipyards. Their son, Howard, was born in 1946.

During the 1950s, Brightman ran Lou’s Stationers in North Long Beach, with his brother-in-law, Lou Ozan. The store became a go-to spot for local teachers in need of supplies. 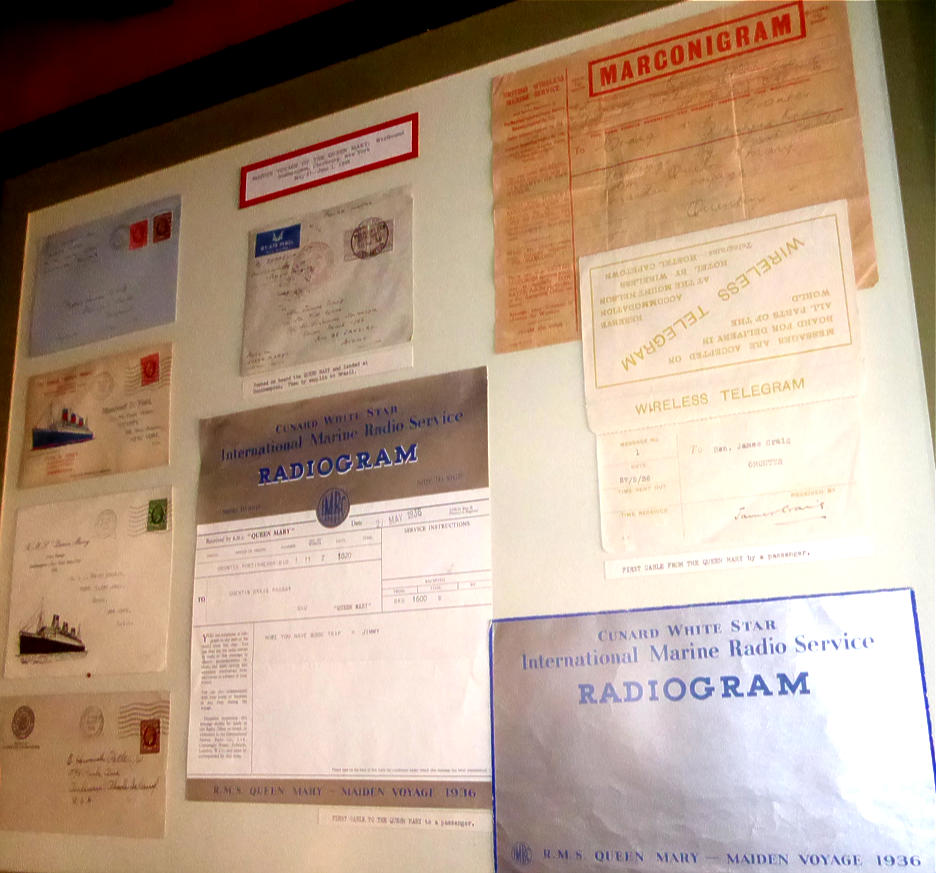 Howard Brightman said his father was a “wonderful, warm, very people-oriented” man who always encouraged his children to do the best they could in any endeavor. When Howard Brightman was around 10 years old, he asked his father if he could take up amateur, or HAM radio, as a hobby.

“He did the studying with me, and we passed our radio license exams together,” Howard Brightman said. “He fell in love with it, and I moved on to other things. Dad stayed with it.” 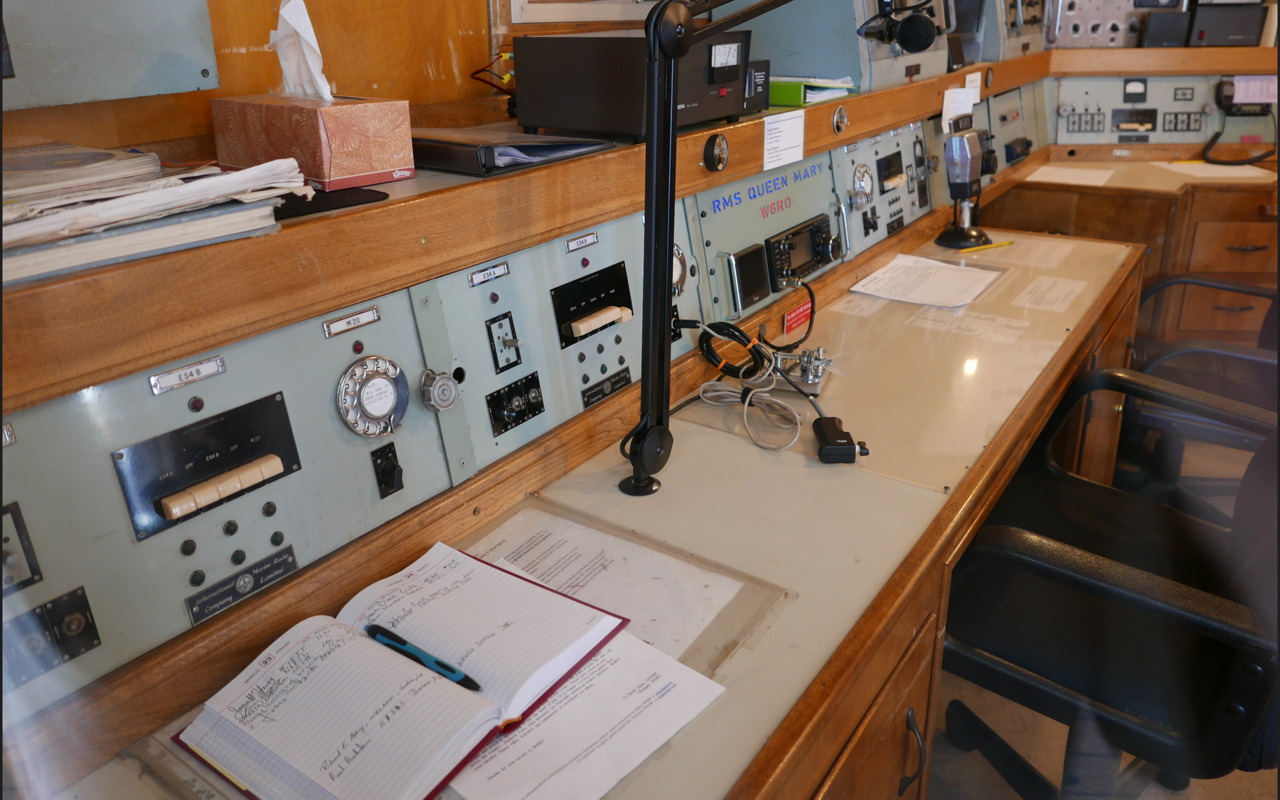 Indeed, Nate Brightman operated under the call letters K6OSC for nearly 60 years. He was an expert to the degree that he helped Navy sailors speak to relatives and loved ones during the Vietnam War, and helped with disaster relief efforts in various parts of the world.

For many years, Brightman served as president on the Board of Directors of the Associated Radio Amateurs of Long Beach, and earned a national award for his service in amateur radio from the Dayton Ohio radio organization. 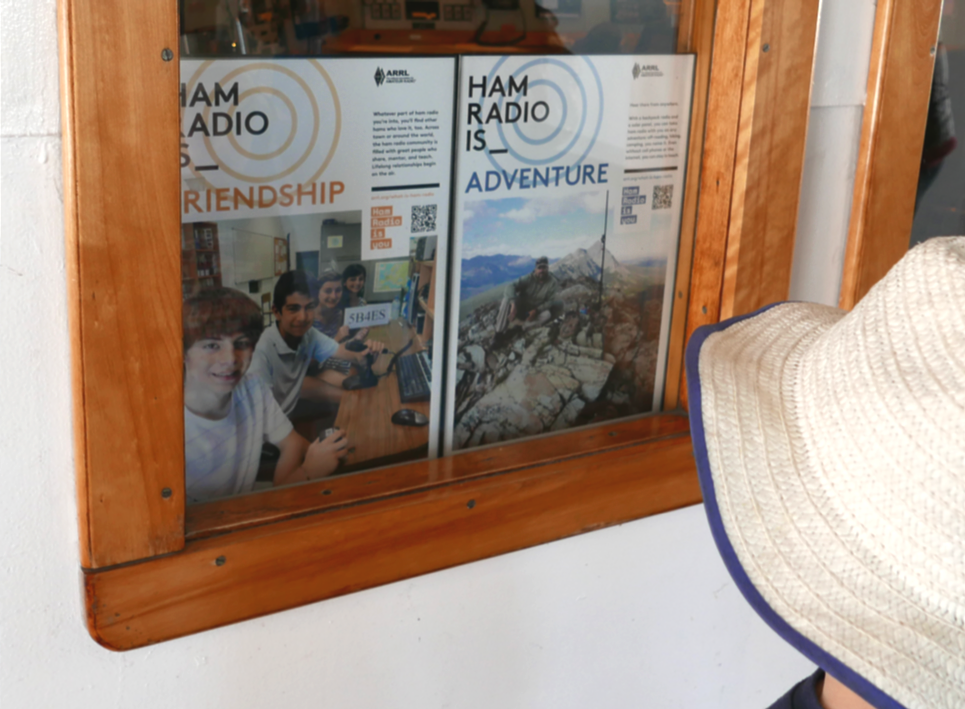 Brightman worked to place HAM operators onboard during the Queen Mary’s voyage from England to Long Beach in 1967, an effort that involved a request from the U.S. State Department to British Parliament.

“When he heard the Queen Mary was being purchased by Long Beach, he just went ga-ga,” Howard Brightman said. 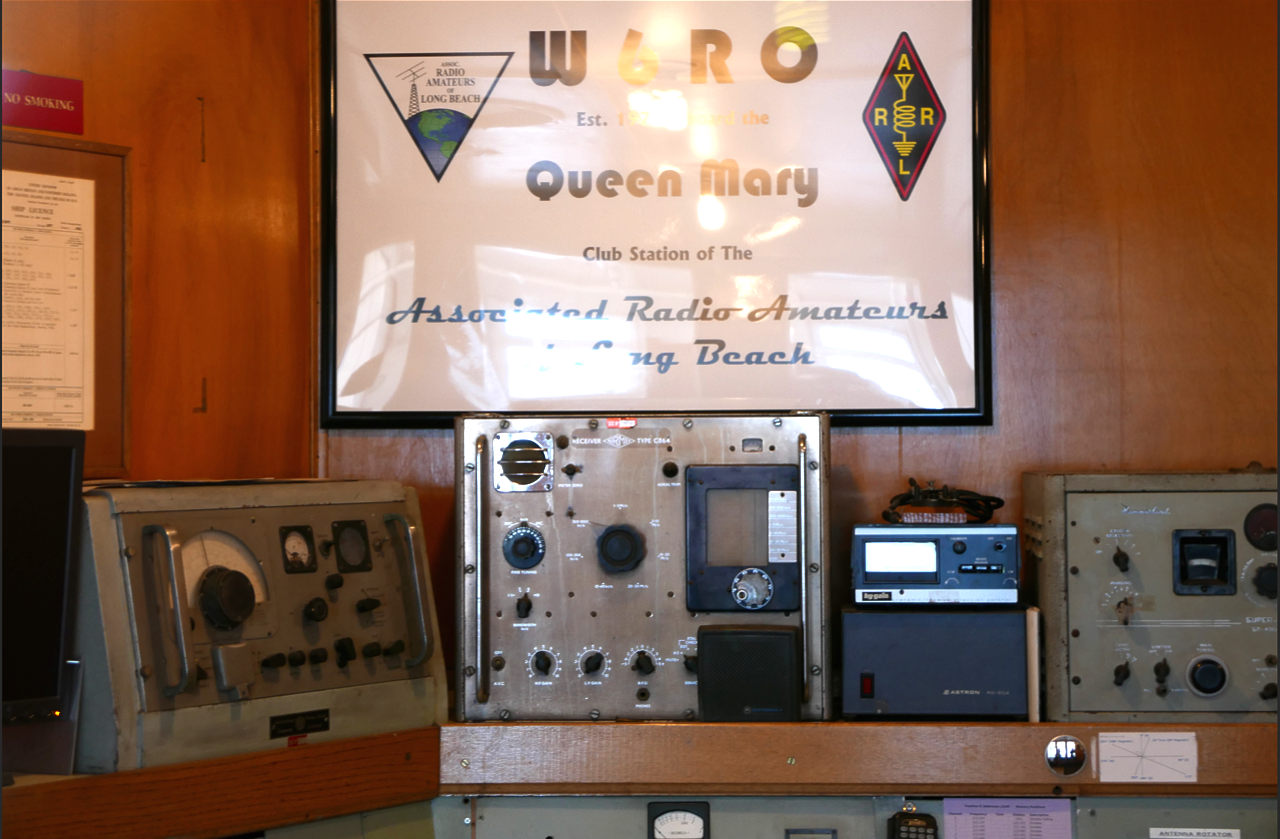 Radio club station W6RO opened for operation on April 22, 1979, and Nate Brightman managed it until his 2013 retirement. During his 90th birthday party aboard the Queen Mary in 2007, former ship operator Joe Prevratil announced the renaming of the radio room as the “Nate Brightman Wireless Room.” 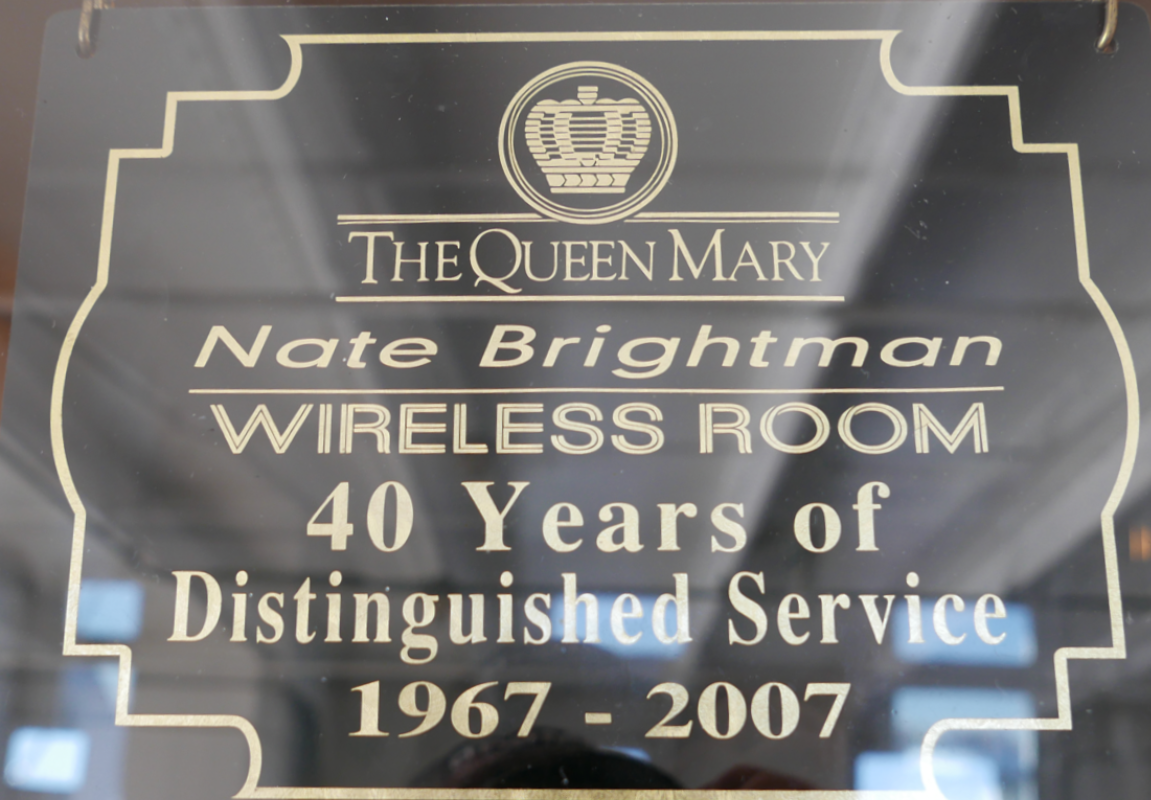 Prevratil described Brightman as “the little engine that could,” with boundless energy and a warm smile.

“He was tenacious,” Prevratil said. “He had a great wit and was a strong supporter of those he believed in, and I would say it was one of the most enjoyable relationships I had in business. He really knew how teamwork worked, and he really had the respect of all the operators. He was one of those rare guys who made major contributions to the history of the Queen Mary.” 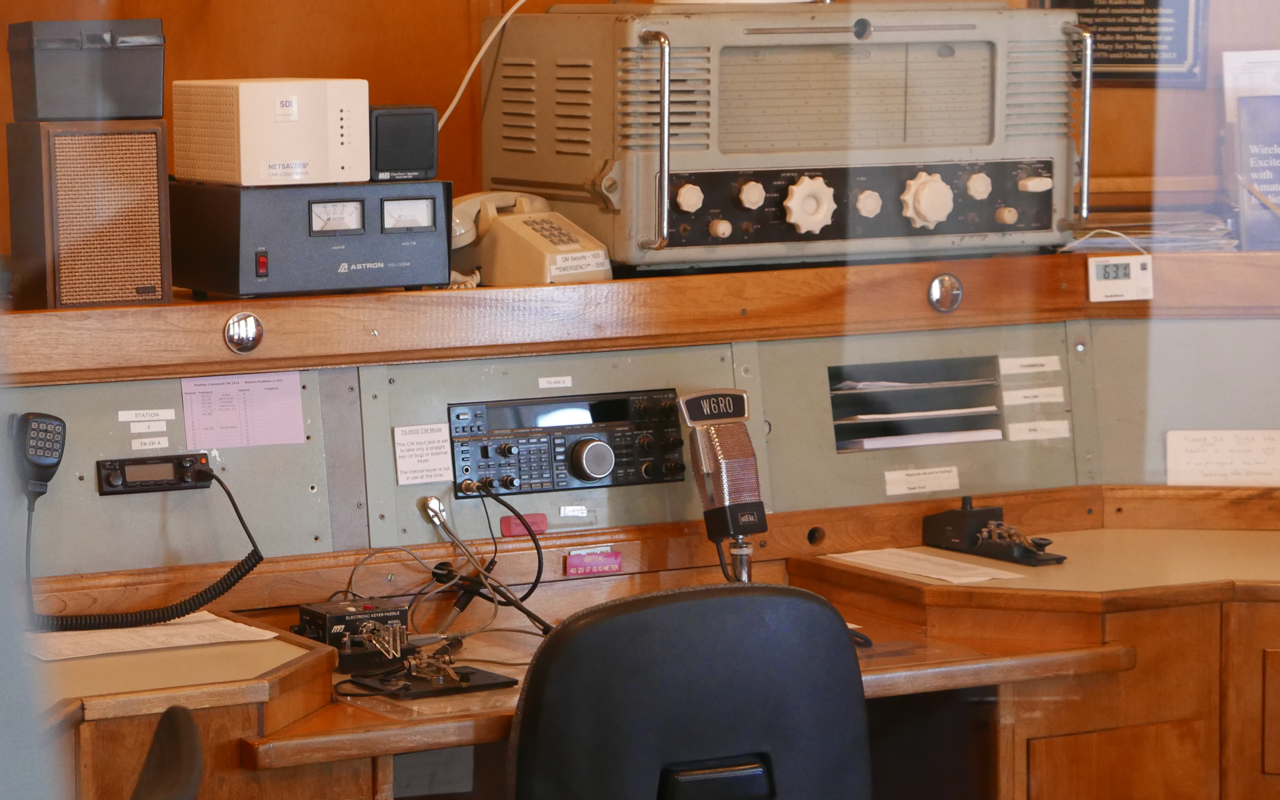 Brightman remained active in Long Beach well into his 90s, serving as president of the Long Beach IBM Computer Users, and teaching Photoshop to senior citizens and to nonprofit groups. He loved spending time with his great-grandchildren.

Howard Brightman recalled how his father always made people smile.

“Dad just had a magic about him,” he said.

Brightman was preceded in death by his wife, Evelyn. He is survived by his children Lynne and Howard; his grandchildren Kim, Jeff, and Paul, as well as their spouses Stephen, Rachel, and Devin; and three great grandchildren Aveline, Zachary, and Tara.