Banned By The BBC
Thanks To Randy Wells

Hello out there Radio Folks,

I am pretty-much retired from Commercial Radio Engineering, but still help-out a couple of local Low-Power FM (LPFM) stations. A member of one such station has written a book about his adventures as a radio Pirate during those heady days in England. 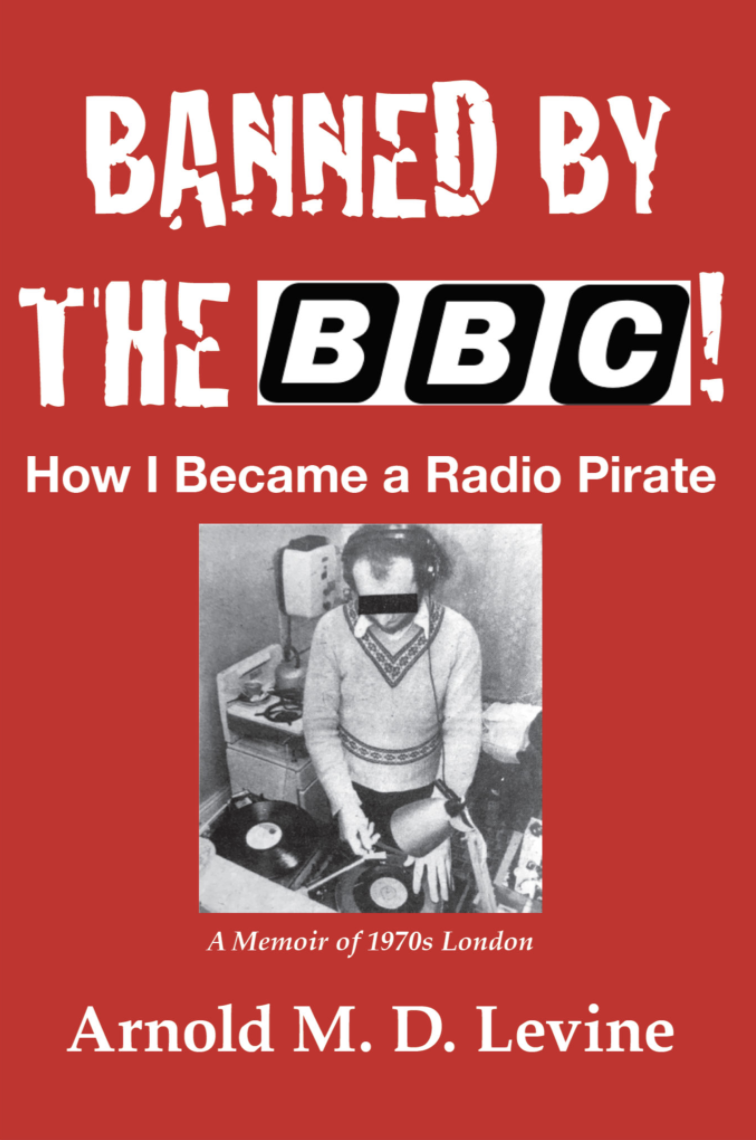 “Banned by the BBC: How I Became a Radio Pirate”, by Arnold Levine.

My recommendation may be a bit premature, as my copy has not arrived yet, but having known the Author for many years and hearing a few of his stories, it should be a fun read. I invite you to have a look: